The study finds that teens and young adults support gun regulation, but not necessarily the ban of all guns.

“Like their adult counterparts, most youths are not asking to ban all guns or to repeal the Second Amendment,” said author Kendrin Sonneville, assistant professor at the U-M School of Public Health. “Rather, they support legislative action that they believe would make their country safer.”

“If you look at the news, you might think that all youth are against guns,” said study co-author Tammy Chang. “That’s simply not the case.”

The paper’s findings come from analysis of MyVoice data, with input from 772 participants. The paper found that:

“When you talk to a diverse group of youth, most are actually not against guns,” Sonneville said. “It’s not about the guns. It’s about their concerns about safety. Youth understand that bad people will get guns, but that much more comprehensive action needs to be taken to keep them safe.”

“The majority of people said they would be interested in what gun control would do, but gun control can mean a lot of actions taken and more conversations happening.”

Here’s what folks are Twitter have been saying about the research:


To the over 1.5 youth who bear their convictions via text to @chang_tammy's #MyVoice project, know that your thoughts on #GunControl are now stamped in the pages of the premiere medical journal platform @JAMAPediatrics, and that is no small thing 🙏https://t.co/SvZIq8JzXL pic.twitter.com/LEGMjWs47W


Teens are targeted in school shootings for decades. Nearly 2/3 support tighter gun control laws as well as right to own guns in the home, researchers found. They are smart to know one does not have to exclude the other. #gunviolence #guncontrol https://t.co/97tvJA782s


#Youth are both the present and the future of the #guncontrol debate—most are not asking to ban all guns or to repeal the #secondamendment, but they support legislative action that will make their country safer. Learn more https://t.co/d1Re1tcLg9


A survey of teens and young adults shows that 62% believe that gun safety laws would reduce mass shootings.

Thanks for the hope, MyVoicers! You can read a summary of the paper in BuzzFeed News (or you could read about Post Malone’s plane delay) and ask your librarian how to access the article in the academic journal JAMA-Pediatrics. 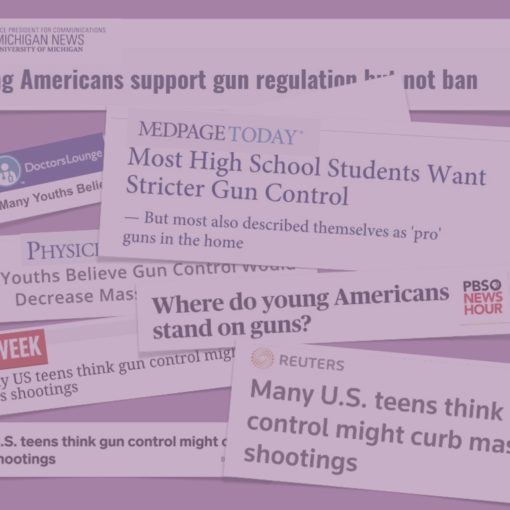 A new session of MyVoice surveys will be starting later this month. In the meantime, here are some news outlets (60+ and counting) that have featured your actual quotes and voices on the issue of gun regulation. In this new year, MyVoice is more fired up than ever! Ready to bring your thoughts and experiences to the legislators and decision makers shaping the health, happiness, and futures of youth. 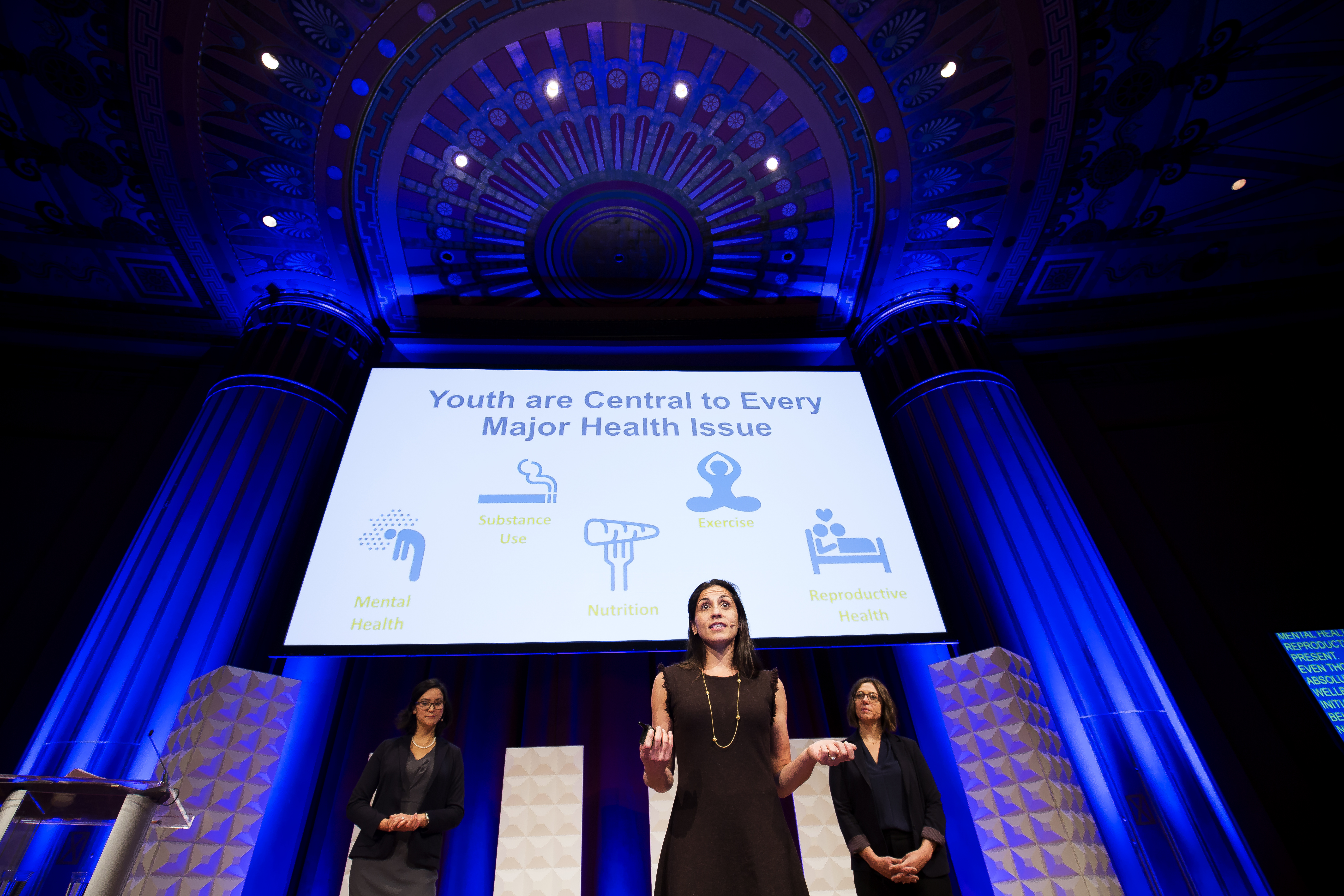 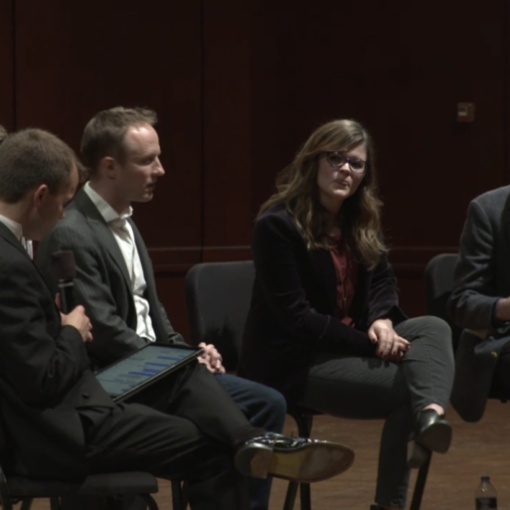 “You Are Enough” was created by the University of Michigan Men’s Glee Club as a moving musical suite promoting mental health awareness. […] 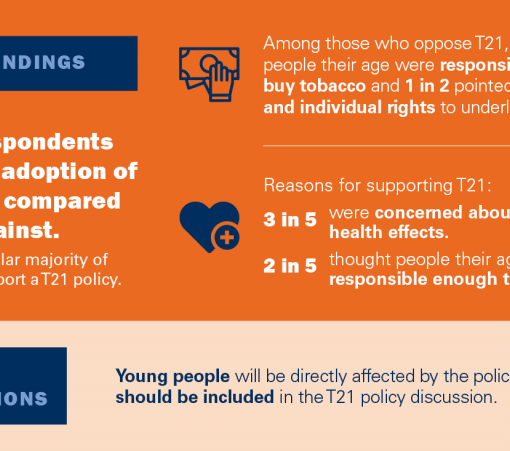 More than 360 cities across the United States, as well as six states, have adopted Tobacco 21 legislation–which raises the minimum age […]